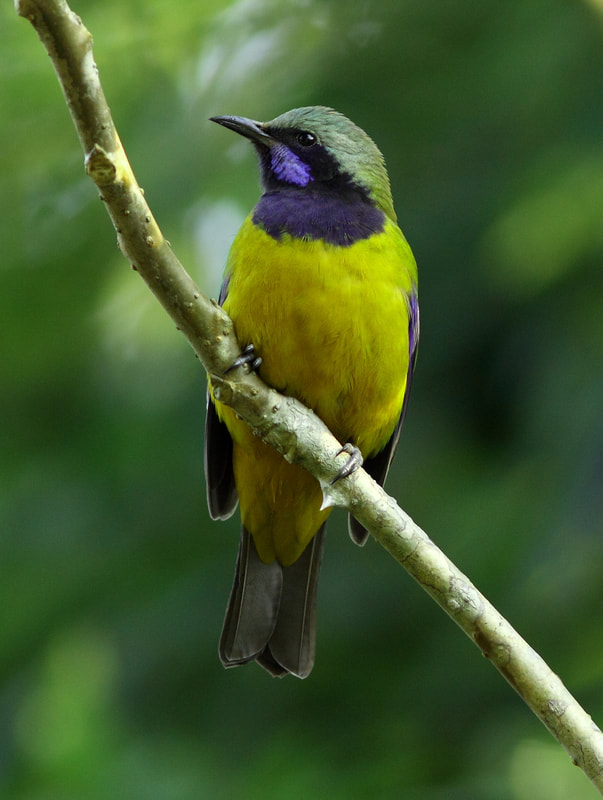 Greyish-crowned Leafbird Chloropsis lazulina melliana at Tai Po Kau (BHK archive). This taxon  occurs in south and southeast China, and north and central Vietnam. The nominate subspecies, C. l. lazulina  occurs in Hainan. It has recently been split from Orange-bellied Leafbird Chloropsis hardwickii which occurs from the central Himalayas to Myanmar, northwest Thailand, north Laos and the Malay Peninsula.
June 1-15
‘For the rain it raineth every day.’ The first half of June was dominated by a series of low pressure systems over southern China. It was very wet, particularly from 6th onwards, and a Red rainstorm warning was issued on 8th. Winds were mainly from the southwest. Temperatures ranged from the mid-twenties to low thirties. Bird sightings below: 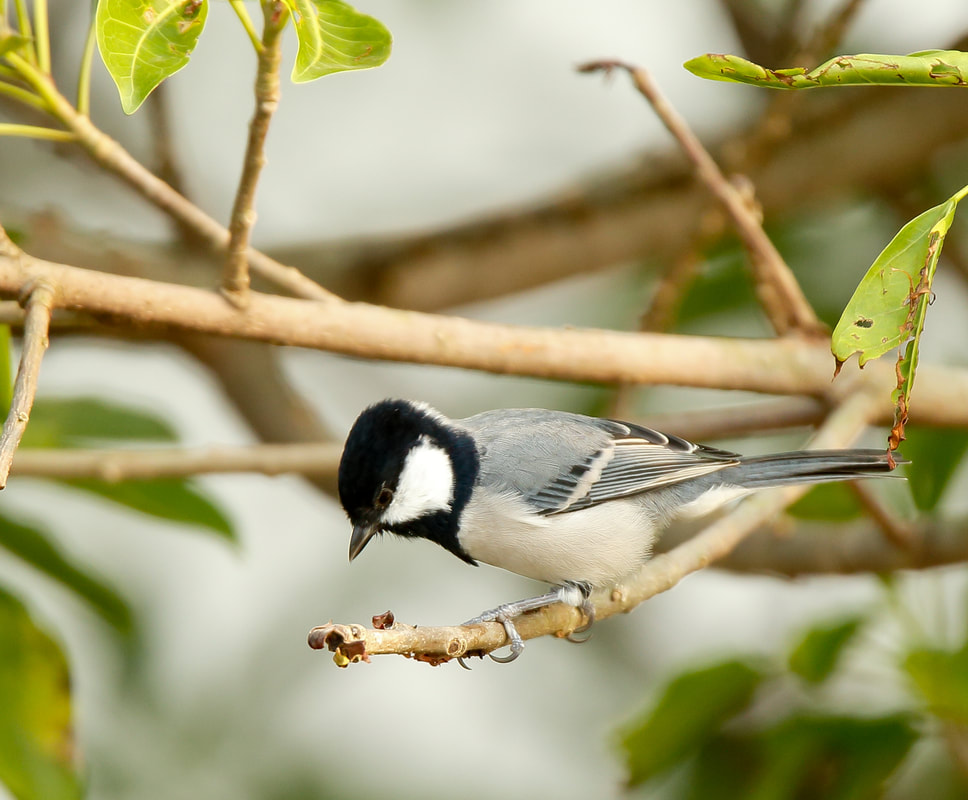 Previously regarded as a race of Cinereous Tit Parus cinereus (and before that Great Tit Parus  major) this common Hong Kong species has now been reclassified as a taxon of Japanese Tit Parus minor commixtus.
June 16-30
Unsettled weather – a few showers and isolated thunderstorms – up until 22nd, after which it became very hot with temperatures up to 34° towards the end of the month. T1 was raised on 30th as Tropical Cyclone Chaba moved northwest over the central part of the South China Sea towards the coast of western Guangdong bringing heavy showers to Hong Kong. Birds noted during the period included: