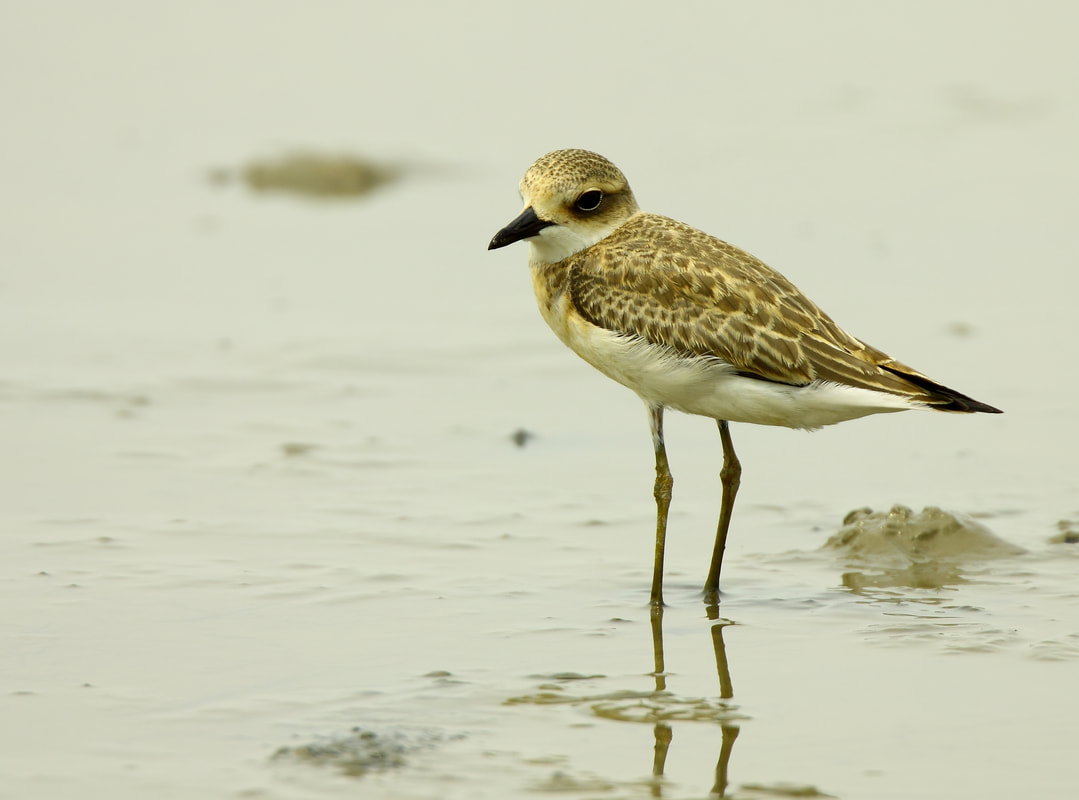 Other reports during the period were two Chinese Barbets calling at Kap Lung on 4th, 6th & 10th, with three Black Bulbuls at the same site on 4th, one on 6th and five on 10th. The Lesser Whistling Duck was at Lok Ma Chau on 6th. Fifty terns (Bridled, Black-naped and Roseate) were seen from the Tung Ping Chau ferry on 4th and on 9th, a Common Tern, 40 Black-naped Terns and ten Roseate Terns were reported from the Tolo Channel. On 11th a migrant Grey Wagtail and a Common Kingfisher were at Discovery Bay, and a Pintail/Swinhoe’s Snipe and two Grey Wagtails were at Long Valley. On 12th, two Eurasian Hobbies were at Lam Tsuen.
August 13 - 19
Tropical Cyclone Bebinca lingered to the southwest of Hong Kong on 13th & 14th bringing heavy showers to the territory. The rest of the week was generally cloudy with showers; temperatures were in the low thirties.

The summering Great Cormorant and at least one of the Cinnamon Bitterns were seen at the Wetland Park on 13th & 16th.

The first migrant Amur Paradise Flycatcher of the autumn  was noted at Shek Kong catchwater on 14th. An adult and two juvenile Orange-headed Thrushes were also seen; one of the juveniles was there again on 17th.

The first Eastern Crowned Warblers of the autumn were reported from Shing Mun on 15th and Tai Tong on 16th.

Birds at Mai Po included three Garganeys and the summering Mongolian Gull on 16th. The gull was still present on 18th along with four Asian Dowitchers, a very early Grey headed Lapwing and four Caspian Terns.